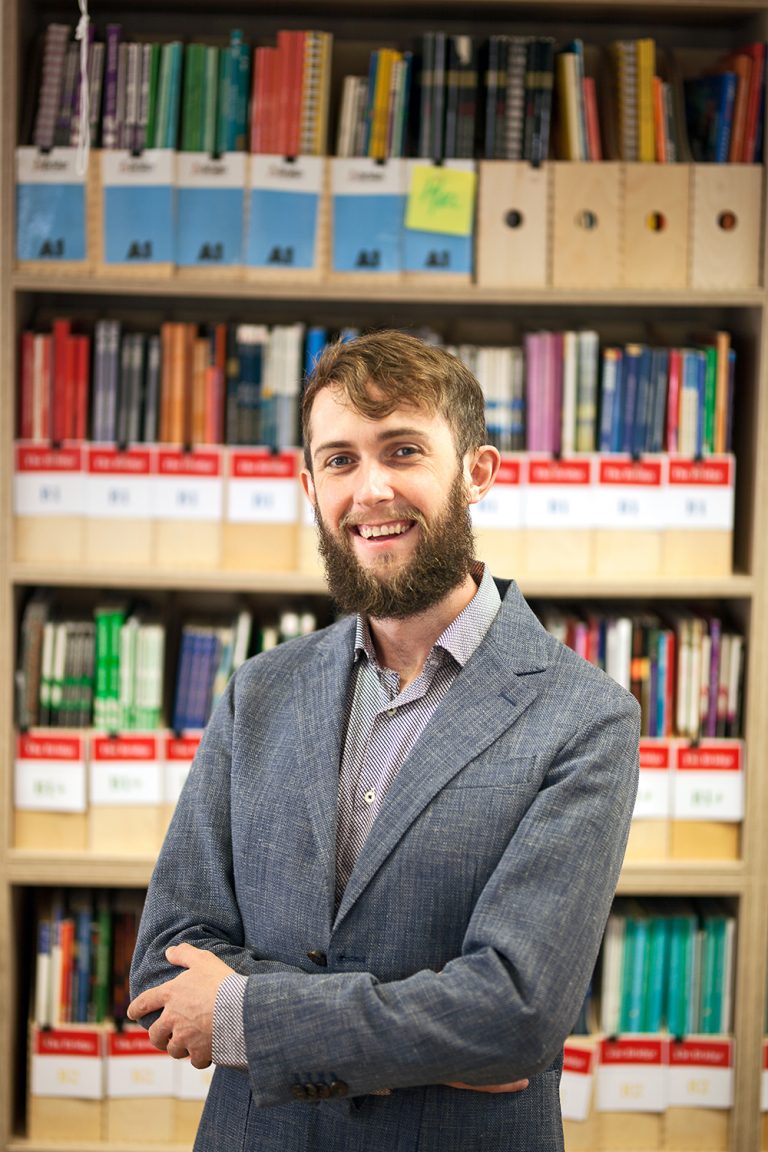 Colin was born and raised in a small village in Cavan, an agricultural region in the north midlands of Ireland. His province shares a boarder with Northern Ireland and is well known for its 365 lakes and their fishing, as well as its people, infamous in Ireland for being stingy with their money, but he’ll tell you more about that when you’re buying him a coffee!

Since graduating from university in 2015 he’s been working as an English language teacher, a job which has given him opportunities to work in places like Vietnam, Thailand, Malaysia, England, Spain and now Slovakia.

In his free time he loves reading, but when he´s not reading, he’s moving. He loves skateboarding, rock climbing and various forms of martial arts, as well as taking quiet strolls in nature.

Over the years of teaching, he´s learned that each student is incalculably different, even with similar social backgrounds, professions or abilities. Careful attention must be paid to each student’s strengths, weaknesses, language goals and interests. Once identified, he will aim to bring them into harmony using various teaching methodologies, content and tools.