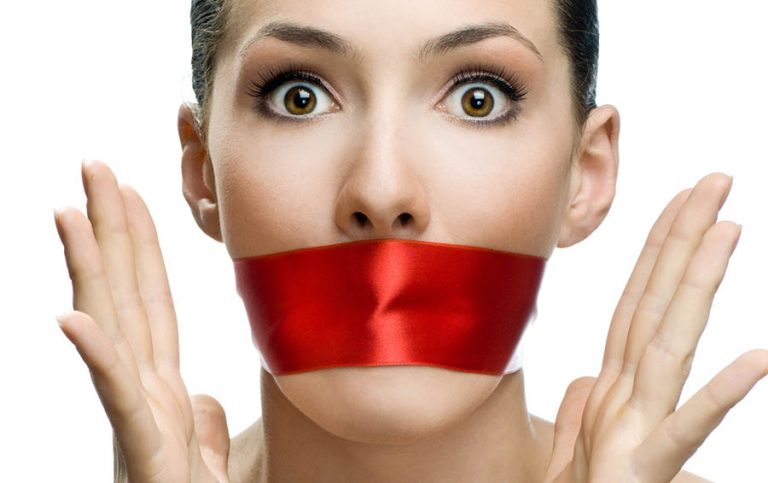 The upcoming referendum on the tightening of the legal definition of ‘family’ in Slovakia is a political issue that is causing much public discussion. The interesting aspect of this discussion is that the scope for balance and positivity is relatively low. We can look at examples in the media. An article from ‘The Economist’ gives a reasonable write up on the issue but I have been told that the Slovak translation changes the angle of the piece to a far more negative one. We can also look to the power of the Catholic Church, with sermons being written on the topic of the referendum which seeks to legally define whether marriage should be between exclusively a man and a woman, the rights of same sex couples to adopt, sex education in schools and the teaching of euthanasia.

Ten points for guessing the churches stance on that.

As I have said the scope for reasonable discussion on this topic is rather low. This could be due to the emotional aspects of the questions and the powerful history behind people’s points of view. I’m from Scotland and the first same-sex marriages took place in December 2014. Same-sex couples have been allowed to foster and adopt children with the same rights as everyone else since 2009. Where I am from there is a strong culture of freedom (“freedom!”), equality and acceptance. People are proud of these aspects of their culture. Most people in Scotland strongly support rights and freedoms for everyone and this, obviously in my opinion, includes LGBT rights. My country also has a history of left-wing ideals and liberal approaches. The fact that people still question whether human beings, who are exactly the same as them par sexual orientation, should have access to the same rights as everyone else is madness to me.

When I moved to Slovakia back in June, gay marriage was a hot topic within the EU. I decided to cover this issue in class. I thought it would be good scope for some different opinions and I concluded that it would get people talking. I was very right but not very prepared for the opinions I was about to hear.

I started by asking those who supported gay marriage to raise their hand. Nobody did. I was really confused. Did they not understand the question? Was I talking too fast? I repeated and still, no hands. The same happened with all 6 of my classes.

Now I know and respect and care about my students so I do understand why they think this, even if I do not agree. They have been brought up in a very different culture to me. Slovakia is a country that is greatly influenced by Catholicism. It is the only country in the world funded by the Vatican. It is also a reasonably new independent country and ideals are still developing. People have very good hearts and they tell me that they are not homophobic, they are child-centered. In my opinion, this is very sweet but also very misguided. A popular opinion is that by allowing people of same-sex marriage to adopt, the child would most likely be gay too.

What? That is a completely flawed theory. In that case, how do heterosexual parents have homosexual children? I honestly can’t believe people think this way. If I ask: what would be better for Slovak orphans, being raised in a children’s home or being raised by loving gay parents? Some look genuinely troubled like I’ve asked a difficult question. Others are reasonable and agree that this would be a step forward but they do not have much faith in it happening.

Another line of opinion that has troubled me is that many people have used the word ‘perverse’ when discussing these issues. What is that word doing in this discussion? What is perverse about any of it? A couple of people have said that gay expression is ‘perverse’. Well, I hate to be the bearer of bad news but in the grand scheme of the world, a lot of things are. And I don’t think 2 consenting adults will be topping that chart any time soon.

The attitude to this issue is a real shame because Slovakia has so much progressive social legislation. I don’t know why this referendum is happening. Why isn’t the decision being made in parliament? A referendum is a cowardly way for politicians to look like they are doing something on this ‘issue’ but they know, and the Slovak people know, and I know that equal rights for everyone in this country is still a far way off.

On the other hand, there is a movement in Slovakia to boycott the referendum in a very positive way. People have expressed the point of view that they refuse to vote on human rights, as human rights should be a given. I agree but I don’t know if a void referendum will take anything any further down the right path.

If the referendum is void it will be hard to tell if it is through solidarity or political disengagement. I really hope that the outcome of the referendum is a positive one. If marriage becomes legally defined as a bond between a man and a woman and if same-sex couples are banned from adopting it will be a sad step backwards, a step in the very wrong direction.