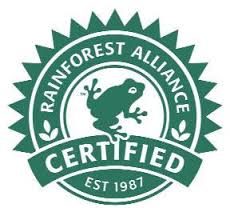 Today’s lesson plan’s designed around intriguing pictures depicting extreme weather conditions on the earth throughout the year and a short YouTube clip ‘Follow the Frog’ appealing to people’s environmental consciousness.

Students get to talk about environmental problems. Moreover, they’ll get the opportunity to imagine how it may feel to live in the affected areas. They’ll too get a chance to learn some contextualised language. Last but not least (optional – will work with teenagers), they’ll design their own projects to raise people’s awareness about the environmental issues in their countries and draw their campaign’s logo.