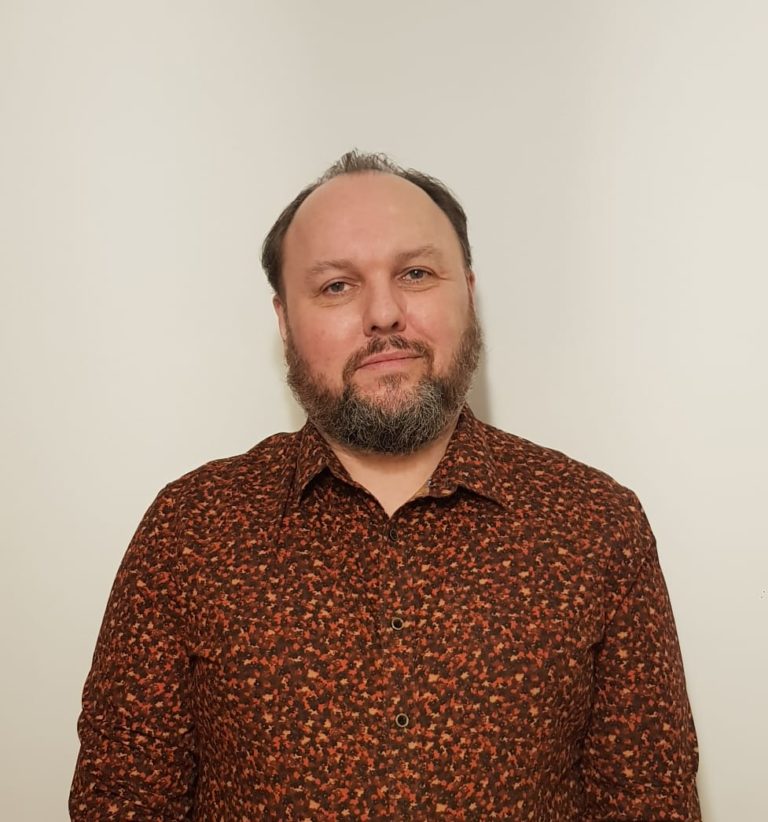 Matthew is originally from Portsmouth in southern England, but he also spent four years of his childhood in Cyprus, where his father worked and where his younger brother was born. At the end of 2017 he got his CELTA qualification and thus started his career as a teacher. As an English teacher, he worked in several schools in Slovakia and in Czech Republic. He later taught for a year in Italy, where he focused on business English, and then again in Slovakia, where he also taught children. He currently lives in Krakow, Poland. Matt is a very communicative, relaxed, and reliable lecturer. At first glance, he may seem a little strict, but in reality he is very funny person and enjoys working with people. His lessons are interesting, creative, and tailor-made for the students. In his free time, he likes to read (anything from classical literature to comics), he enjoys traveling, cooking, and walking.