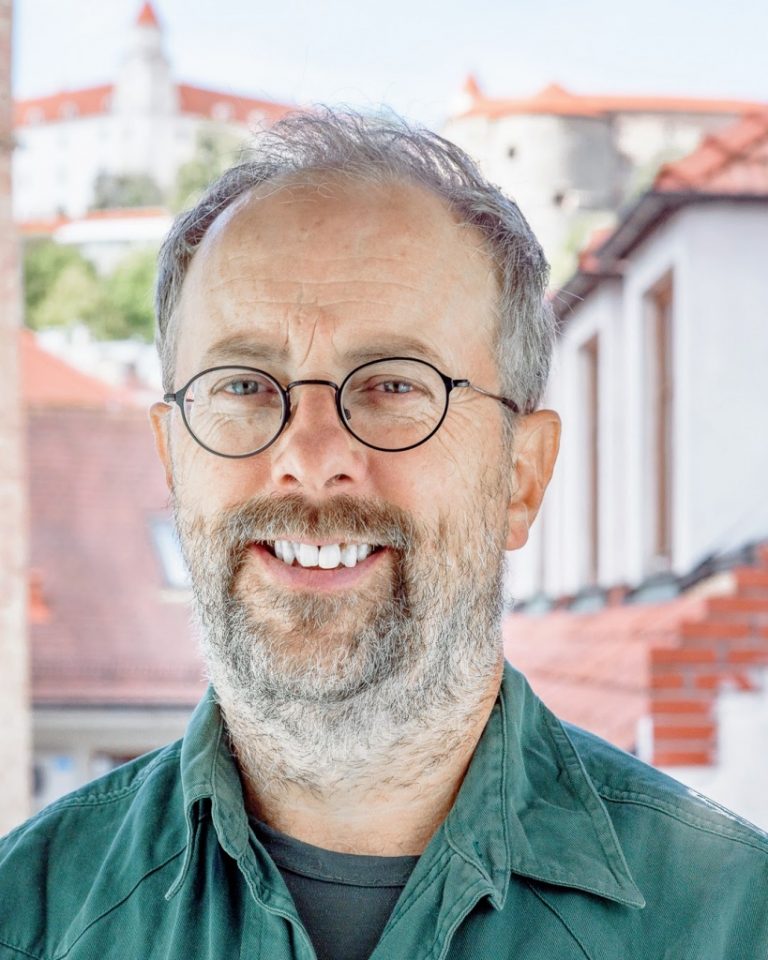 Graham started teaching at the Bridge in September 2017 after receiving his TESOL qualification in  teaching English from Oxford House in Barcelona.

An experienced and skilled communicator, he has been working in education for more than 10 years.

Originally from the south of England, he graduated in sociology, French and German from Essex university. He subsequently pursued a career in horticulture and landscape gardening, and for the next 24 years lived in Ireland, where he built his own timber-framed house and managed a small woodland. During this time he co-ordinated a full-time course in horticulture at a further education college in Kinsale, Cork. In 2015 – 2016, he completed a Masters degree in agroforestry at Bangor university.

Despite years spent in Ireland, he was always passionate about travelling and languages. In the summer of 2017, he rode a bicycle from England through Spain and Portugal, then across France, Italy, Slovenia and Hungary, eventually coming to a stop in Bratislava.

Graham loves teaching and the opportunity it provides to share new ideas. He still maintains his love of trees, gardening and the natural world. In his spare time he takes to his bike whenever he gets the chance to go on new adventures and explore the natural surroundings.