Don´t hesitate to join our ongoing online or F2F courses :) Get in touch with us!
The Bridge » Všetky kurzy » Letné kurzy

This is a group course designed to prepare you for the IELTS examination.  All aspects of the exam are targeted including the required grammar and vocabulary.  All four language skills are covered including extensive essay writing and listening practice.

No knowledge of IELTS exams necessary

By the end of the course, you will understand the structure of the exam and how to make best use of the time available.  You will also learn a range of tricks and tips to help you maximise your chances of success.

The examination fee is not included in the course price. After completion of the exam, each candidate receives a recommendation regarding their exam preparation. Success in the exam requires considerable individual effort but your teacher will be there to guide you every step of the way. 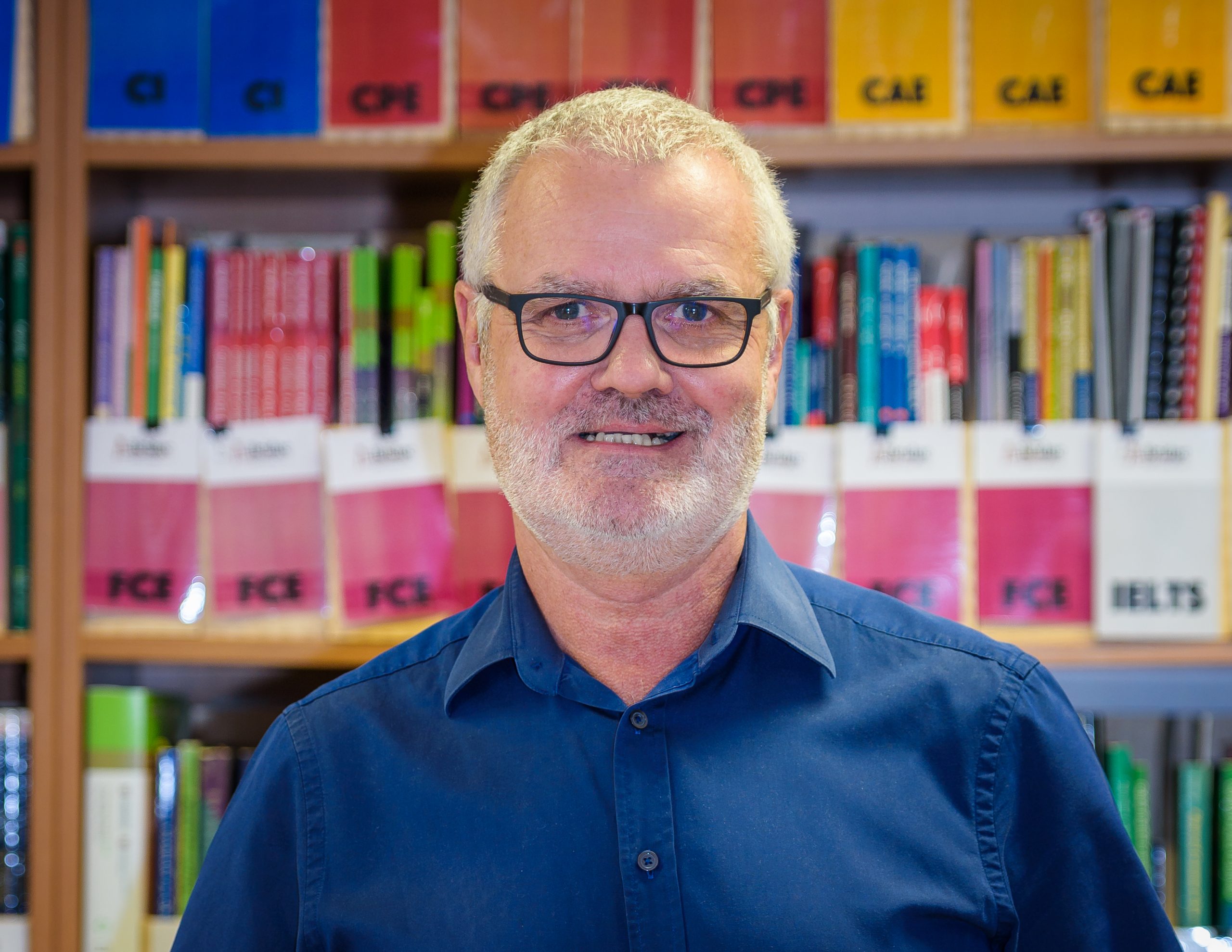 Teacher
Ben likes to create his own activities and students love his  "survival game." Ben became an English teacher after spending 25 years in the British Armed Forces. He was awarded the CELTA certificate at  Anglo Continental, Bournemouth, England. In 2010 he graduated from Southampton University, UK, where he studied Corporate…
More info
<div class="modal-dialog modal-dialog--lg mo